Happy Birthday to Elvis Aaron Presley! He would have been 78 years old today. Wow! 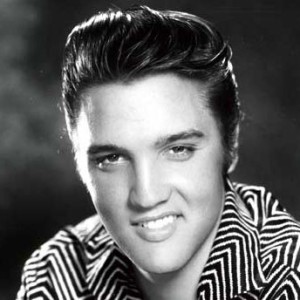 Here’s some ancestral facts you may or may not know about the King.

He was born a twin, but his brother Jessie Garon Presley was still born.

Jessie is buried in an unmarked grave in Tupelo, MS but has a marker on the grounds of Graceland.

Elvis was named after his father, Vernon Elvis Presley.

Jessie was named after his grandfather, Jesse Dee Presley.

Elvis, his father, and grandfather were born in Mississippi, but his great grandfather, Dunnan Presley, was born in Tennessee, and his second great, Dunnan Sr., and third great, Andrew Presley, were born in North Carolina. 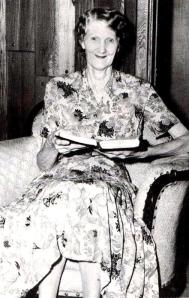 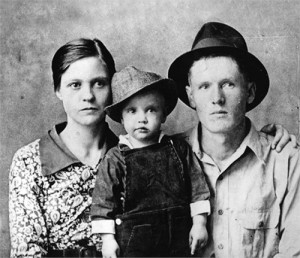