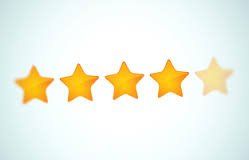 I wrote a story based in Mississippi during the Civil War called Okatibbee Creek. It was about Mary Ann (my third great grandmother) and how she grew up with fourteen siblings. Most of those siblings had eight/ten/twelve children of their own, so it was a HUGE family. By the middle of the book, the Civil War and typhoid fever decimated them, killing a majority of her family members in just one year. The family went from nearly 100 members to a scant handful. Mary Ann ended up without her parents or husband, taking in her orphaned nieces and nephews with no means of supporting them, trying to survive alone during the hell of war. She had never been alone before, seriously ALONE.  I wanted the reader to have a sense of where she came from and what the war and disease had done to her, so they could feel her isolation, her panic, her sadness. Most of the poor reviews complain that there are too many family members, too many names. They don’t get it.

Here’s a review from someone who “got” it… 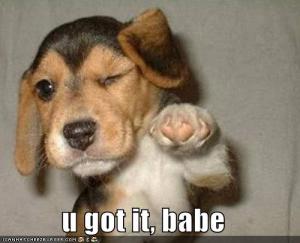 “This book is fascinating. For those of you that haven’t, it’s a glimpse into the mystery and fascination of finding your roots and imagining the life of your ancestors. I couldn’t help but wonder how a long dead relative felt when 3 of her 7 children died on the trail west. Or the first grandchild perishing as a baby along the Columbia River in Oregon. What kept these pioneers feeling that the trek was worth the pain? Yes, there are a lot of names. Start a family tree and enjoy the story. It’s just what I would have wanted to write about my family.”

4 responses to “Reviewers Who “Got” It”