On This Day in 1905, my 2nd great grandfather, Andrew Jackson Crane, died.

Jack, as he was known, was born January 8, 1852 to Jeremiah William Crane and Sarah Frances Grimes in Clarke County, Mississippi. He had one brother and three sisters. When he was 21, on December 4, 1873, he married Martha Jane “Mattie” Mercer in Clarke County and had three children: Ella Jane, Minnie Lee, and my great grandpa, Amos Bolivar.

To understand his generation, one must remember Abraham Lincoln was elected President in 1860, Mississippi seceded from the Union in 1861, and the country went to war. 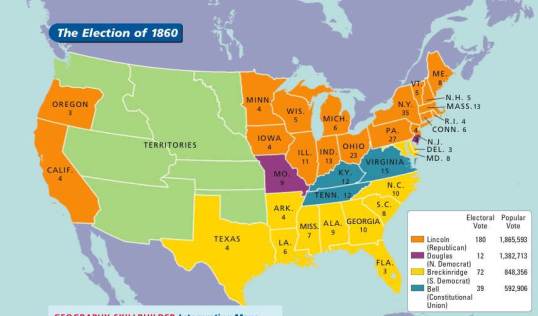 Jack was an impressionable youth during this period and probably watched many of his neighbors go off to fight with the 37th Mississippi Infantry. One must wonder if he was a frightened young boy, hiding behind his mother’s hooped skirts, or a feisty lad, anxious to grow up and go too. As with most of the South, cotton was the main economy of the area, and railroads had been built during the 1850s to transport it, but in 1864, General Sherman’s troops marched through the area and destroyed nearly everything, including the railroad tracks. Once the war was over, the tracks were repaired, but the farmers no longer had slaves to work the fields and cotton harvests diminished. Somehow, through the next 40 years of reconstruction, the economy grew quickly. Homes began adding electricity, running water, and paved streets. People weren’t driving automobiles yet, as the Model T wasn’t introduced until 1908, but the wagon riders were now subjected to less dust, and the roads didn’t wash away with heavy rains. The population of nearby Meridian tripled from 1870 to 1885, doubled again by 1898, and doubled again by 1906. Jack lived through a horrific childhood of war and change, but in his later years, he witnessed amazing growth and technology. I wonder if the electricity reached his house before he died. 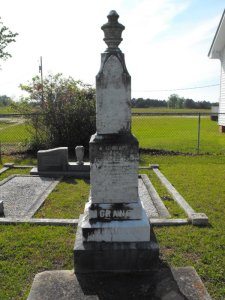 Jack passed away at the young age of 53 on August 25, 1905 and is laid to rest near his home at McGowan Chapel Cemetery in Harmony, Mississippi. His wife, Mattie, didn’t die until November 28, 1945 at the age of 93. She never remarried.

This post brought to you by On This Day available on Amazon.