In 1834, following the signing of the Treaty of Dancing Rabbit Creek, his family moved to Pine Springs, Lauderdale County, Mississippi for the low-cost land and fertile soil. Rice was six years old.

He married Mary Ann Rodgers in 1846. They were both seventeen. 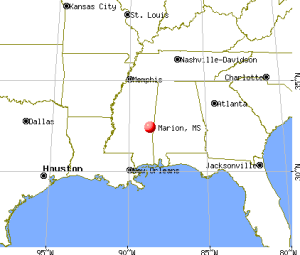 After living with some friends in Pine Springs for a few years, in 1853 they bought 80 acres of land from Mary Ann’s father and began farming, but within a few short years, Rice realized he was a better merchant than a farmer, and by 1860 they had opened a general store in Marion Station, Mississippi. 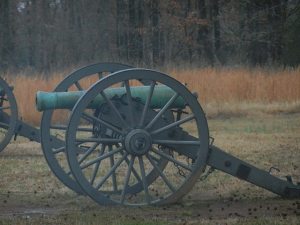 When the Civil War began, Rice signed up for the 41st Mississippi Infantry, Company C on February 8, 1862. This must have been a frightening time for the family, as Mary Ann was eight months pregnant with their last child who was born March 12th, 1862. 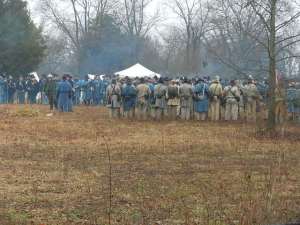 On This Day at dawn on December 31, 1862, amid limestone boulders and cedar forest, his infantry attacked the Union soldiers at the Battle of Stones River in Murfreesboro, Tennessee. (only 20 miles from my house)

Private Rice Benjamin Carpenter died on that day on the battlefield at the age of 34, leaving behind his wife and children. 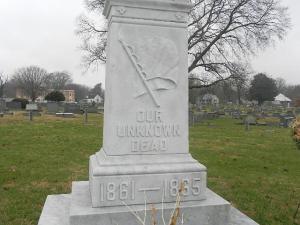 He is laid to rest at Confederate Circle, Evergreen Cemetery, Murfreesboro, Tennessee.

A portion of his story is told in my book, “Okatibbee Creek.” Available at Amazon.