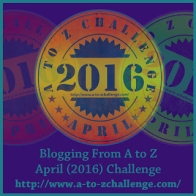 T is for Tattoos.

Tattooing is widely practiced today, and some folks say it’s desecrating God’s work, but this blog is not an argument about their merit or lack of. It is about the history of tattoos. When and where did they start…and why?

The oldest discovered tattoo is found on the body of Otzi the Iceman and is dated between 3370 and 3310 BC.  Otzi’s frozen mummy was discovered in the Alps in 1991 and it is said that he died about age 45. He had 61 tattoos created from fireplace soot or ash. His tattoos may have been related to pain-relief treatments such as those used in acupuncture, for the radiological examination looked as if he suffered from knee and ankle problems as well as problems with his lower back.

India – tattoos were used as cultural symbols among tribes.

Egypt – tattoos were found on women and indicated their status. They were used for healing, religion, and as a form of punishment.

China – tattoos date back to 2100 BC and are possibly related to the art of acupuncture.

Japan – tattoos were used for spiritual and decorative purposes and date back to 10,000 BC.

Siberia – Mummies from 500 BC are tattooed.

Greece and Rome – Tattooing was common among religious groups for a while but eventually was only used in Greece on slaves.

Persia – Tattooing is mentioned as far back as 550 BC.

The first documented professional tattoo artist in America was Martin Hildebrandt who arrived in Boston in 1846. He tattooed men on both sides of the Civil War 1861-1865. In the early 1800s, tattoos were painful (still are) and expensive (still are) and were a mark of wealth. 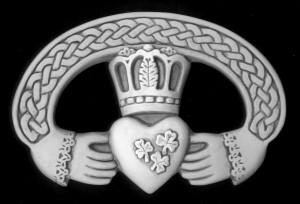 No matter what people say about tattoos, I find them fascinating. I have two tattoos (below) and hope to get a third someday. Mine are in commemoration of my ancestors, the first being the Culpepper family crest on my back honoring my mother’s family, and the second being the Choctaw Indian crest on my leg honoring my great, great grandmother and my Indian ancestors whose way of life was destroyed when the Culpepper part of the family moved to America. I also have Irish ancestors and hope someday to get a claddagh to honor them. 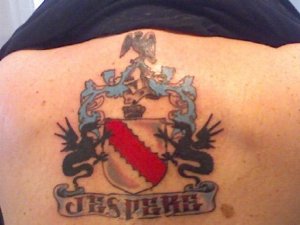 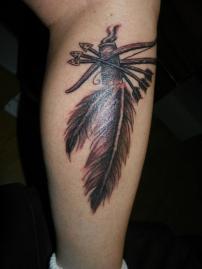