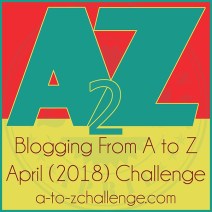 A to Z Blog Challenge

B is for Benjamin Berry Pickett

Ben was born November 15, 1893 in Lauderdale County, Mississippi. He was the second of six children born to Joseph Lawson Pickett and Caledonia “Callie” Fisher. Five boys and one girl. Joseph died in 1910, leaving Callie with young children between the ages of 6 and 13. There wasn’t much money. Their home had no ceiling, only the Cyprus shingles above their heads. The floors had cracks in the wood where one could see the chickens running under the house. They were, in a word, poor. 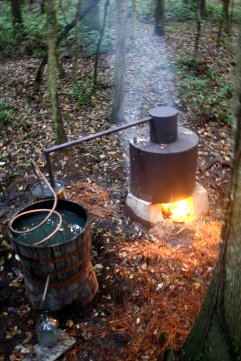 In 1919, the entire nation had gone dry when prohibition was passed, and the boys needed a way to make money. There was no better way in that south than by making moonshine.

All of the boys, Robert Elbert “Ebb”, Ben, Joe Jr, Mark, and Clyde had moonshine stills. By this time, the three older boys had their own homes and families but came back to the family farm to run their stills.

On July 10, 1924, a Federal Prohibition agent with an itchy trigger finger, Dan Cleveland, bought some ammo at a local store and said to the clerk, “I’m going to start me a Pickett cemetery.” He blackmailed one of the local boys who had been running moonshine for the Picketts to show him the locations of the stills.

That morning, all of the boys except Mark were there. Fifteen-year-old Clyde had a pistol and twenty-year-old Ben had a shotgun. The others were unarmed. When the revenuer approached the scene, he aimed at Ben and yelled, “Put your guns down!” After that, it was mayhem.

At the end of the bloody gunfight, Cleveland was dead, Ben was shot in the shoulder, and the boys high-tailed it out of there in Ben’s Packard.

It had been raining all day and the tire tracks were easy to follow. By nightfall, the boys were taken into custody and placed in the local jail. 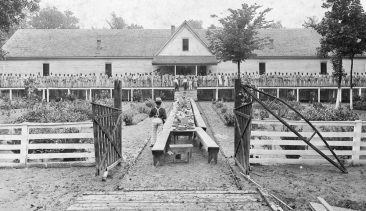 During the trial, witnesses testified that Cleveland was heard to say he was going out to kill Picketts, and that he had no intention of going out to simply shut down stills. Ben also testified that Cleveland shot first. The State didn’t waiver. Both Ben and Clyde were sentenced to life in Parchman Penitentiary. Ebb and Joe were convicted of distilling and both received short sentences. They resumed moon-shining upon their release.

In October of 1928, Joe was hauling some pure alcohol up from New Orleans and ran into a Mississippi police barricade. His car was riddle with bullets and he died at the scene.

In Spring of 1933, Ben and Clyde were released on good behavior.

Ben was my great grandfather. He was married to Eula Keene. Read her story here.