On This Day in 1828, my 3rd great grandpa Jeremiah William Crane Jr was born.

He was born March 17 to Jeremiah William Crane Sr and Mary “Polly” Weldon in Alabama. He was the last of eight children who were born between 1798 and 1828. And, yes, they were celebrating St Patrick’s day around the world on that day. Places like New York and Boston were already hosting parades.

But, I stray from the story…

During the turn of the century in Alabama, the Creek Indians were in the middle of a civil war, as well as fighting off the white men who were encroaching on Indian territory. The War of 1812 in the North was a fight between the British and the Americans, battling over waterways and trade routes. The War of 1812 in the South was between the Americans trying to expand their newly formed nation and the Indians who were armed by the British. The Mississippi Militia was formed across the Mississippi Territory to battle the Indians. At the time the Mississippi Territory encompassed all of Mississippi and Alabama. Alabama didn’t become a state until 1819.

In 1830, the Treaty of Dancing Rabbit Creek was signed and was the first step in the removal of the Indians from the area. The American government began selling parcels of land quickly to get the area settled, and people soon began moving west from Alabama into Mississippi. At the time of the treaty, Jeremiah was only two, but his family had certainly witnessed great war and great change before he came along. His father had actually enlisted and served in Carson’s Regiment in the Mississippi Militia in 1814, but he only served for two months.

I assume things in the area calmed down a bit by the time Jeremiah became a man. I don’t have an official record of his marriage, but he was married to Sarah Frances Grimes, who was about four years his senior. They had their first child, a daughter whom they named Francis, in Alabama in 1847. Jeremiah was 18.

The whole family moved across the border into Mississippi during the next year, and this is where Jeremiah and Sarah’s second daughter, Emily, was born in 1848. Their third child was a son, George William Crane, in 1850, and all were residents of Clarke County, Mississippi in the 1850 census.

After the birth of Jerry Elizabeth, there are no further records of Jeremiah.

The 1860 census shows Sarah living alone with the children- Francis, Emily, GW, Jack, and Jerry, but there is no husband listed. Above and below their names on the census are many of Jeremiah’s brothers with wives and families, and Jeremiah’s parents. They are all listed as farmers. Next to Sarah’s name, the occupation space is blank.

Whatever happened to him, I hope he’s resting in peace. 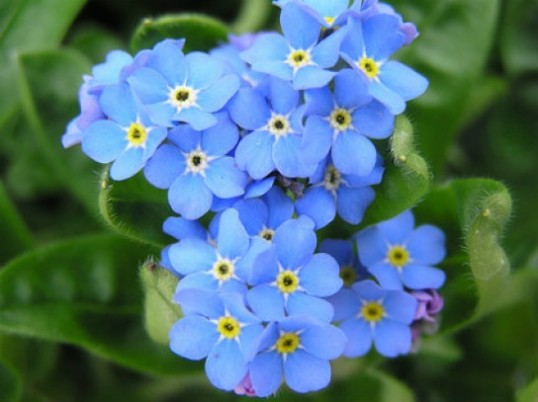 This post is brought to you by On This Day: A Perpetual Calendar for Family Genealogy